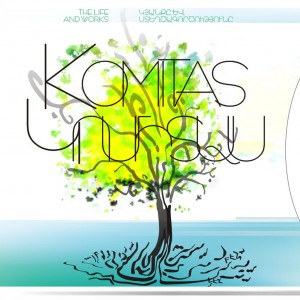 The great Armenian composer’s life and works are presented in his letters, music, archival documents, contemporaries’ memories, in more than 450 photographs, 100 video clips, as well as 550 musical performances.

The DVD was commissioned by the Ministry of Culture of the Republic of Armenia and produced by Information Technologies Education in 2009.

Below is the video of a presentation of this unprecedented all-in-one multimedia DVD on Komitas by Garegin Chugaszyan, President of Information Technologies Education (ITE) at the Western Diocese of the Armenian Apostolic Church of North America, on May 5, 2011.

A copy of “Komitas: The Life & Works,” all-in-one unprecedented multimedia DVD will be yours with a donation of $45 to SNFF. 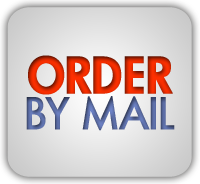 Chugaszyan is the Executive Director of Information Technologies Foundation (ITF), which specializes in web and e-content development. On Friday he spoke in general times about the activities of the company, related to developing content with various tools for CD/DVDs.
Among such tools are texts, images, music, video and other media, which help the user study the material or the person in question. Chugaszyan illustrated that communication with the help of a computer and a big white screen, presenting three CD/DVD-ROMS, two of which have received international awards.